It has been my honor to lead the Bucks County Symphony Orchestra for 20 years, and I am delighted to offer a valedictory composition, commissioned by the BCSO, to be performed at my final concert with the orchestra on April 30, 2022. The work is entitled Bucks County Sojourn: A Valediction in Three Movements – Fanfare; Reverie; Introduction, Chaconne & Fugue.

The Fanfare is a celebration of the joy I have felt working with the wonderful musicians of the Bucks County Symphony. However, unlike most fanfares, it ends quietly, reflecting my wistfulness at saying good-bye to my many good friends here.

The Reverie is reflective, sometimes melancholy, sometimes jaunty, speaking to the warmth and embrace I have felt from the entire Buck County community. It begins with a flute solo of cascading perfect fourths, transformed by the first violins into a lyrical melody in 5/4 time. The Fanfare theme of the first movement makes an appearance in a light-hearted section in 3/4, followed by a return of the 5/4 string melody.

A reprise by solo clarinet of the cascading flute line at the beginning of the Reverie movement becomes the Introduction of the final movement, which leads directly into the Chaconne* theme, a seven-note descending chromatic line from C down to F#, followed by one chromatic step up to G (*Chaconne: a series of varying sections in slow triple time, typically over a repeated bass theme). The Chaconne theme repeats 24(!) times, joined occasionally by the first movement Fanfare theme, before a brief lyrical section breaks the pattern. The Chaconne theme returns again for more iterations until a harp flourish announces the beginning of a joyful Fugue, introduced by the second violins and clarinets. The Chaconne theme and Fanfare theme then join the Fugue theme for a rousing conclusion. 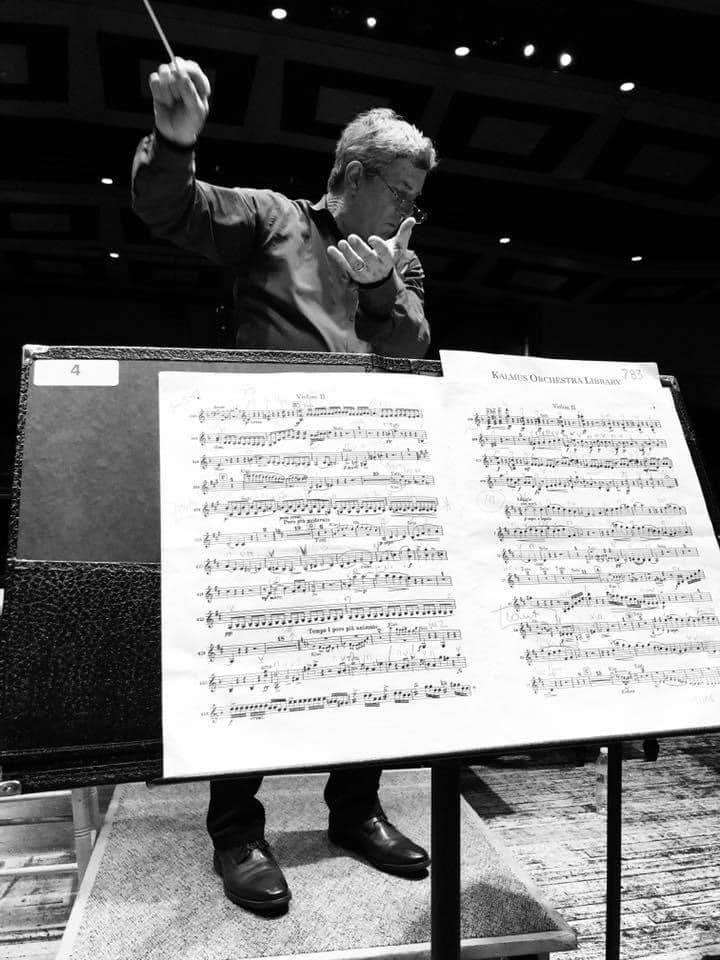