What a wonderful way for the entire family to enjoy an afternoon of entertainment together!

Children of all ages are invited to wear their best pirate attire!

Tickets may be purchased by clicking “Purchase Tickets” or in Doylestown at Rutherford’s Camera Shop and the Doylestown Bookshop.

Klaus Badelt:  Pirates of the Caribbean

Sarah Park is 15 years old and in 10th grade at Liberty High School in Bethlehem, PA.  She has played the flute for over 8 years and studies with Jeffrey Khaner, principal flutist with the Philadelphia Orchestra.

Sarah was selected as a finalist at the Philadelphia Orchestra Albert M. Greenfield Competition.  In addition, she has performed at Weill Recital Hall in Carnegie Hall, Bruno Walter Auditorium at Lincoln Center, the Kimmel Center, and the Kennedy Center.

In addition to music, Sarah is a part of her school’s swim team and loves to spend time with her friends. 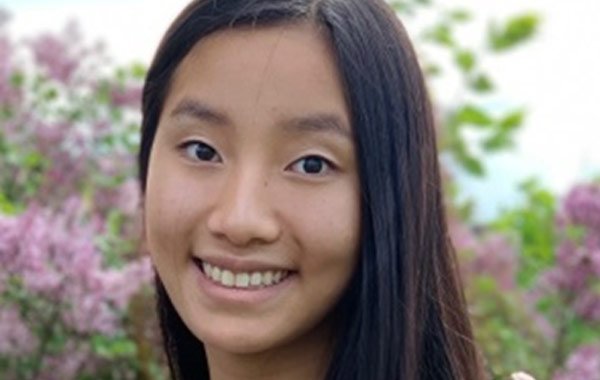