Robert White is an extraordinarily versatile singer who began performing at age 6, recorded his first album at age 7, and sang on NBC and CBS radio with such stars as Bing Crosby and Frank Sinatra.

Mr. White excels in a vast repertoire of vocal music, from Baroque opera to modern works written especially for him by composers such as Gian Carlo Menotti, John Corigliano, and Ned Rorem. He has performed Irish ballads on the BBC program The James Galway Hour with the renowned flutist and was the featured performer in a 1979 BBC Television broadcast celebrating the 95th birthday of celebrated Irish-American tenor John McCormack.

Mr. White has appeared with the New York Philharmonic under Leonard Bernstein, the Philadelphia Orchestra under Eugene Ormandy, and with other major orchestras throughout the world. He has sung at international music festivals, toured England and Ireland numerous times, and hosted his own BBC Radio series with the Royal Philharmonic. He has recorded extensively on multiple labels with the BBC Orchestra, Placido Domingo, and Yo-Yo Ma, among others.

Mr. White has performed for five American Presidents, and was awarded both the Chamber Music Society of Lincoln Center’s Award for Artistic Excellence and the William Schuman Scholars Award from Juilliard.

Robert White has been a faculty member at The Julliard School since 1992 and is also on the voice faculty at the CUNY Graduate Center. He is a board member of the Marilyn Horne Foundation and New York City Opera Artistic Committee.

Seating for the Pops Concert is cabaret-style at tables of 10. Concertgoers are encouraged to bring food and drink to enjoy before and during the concert.

You also have the option to purchase tickets above through our website (via brown paper tickets). 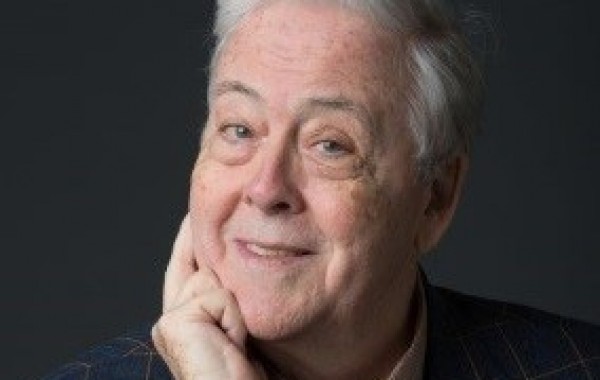