With performances that have been described as poetic and electrifying, with masterful technique and exquisite lyricism, Llewellyn Sanchez-Werner is a gifted virtuoso who has captivated audiences on five continents. His unique and multi-faceted artistry has been featured on NPR, CNN International, the Wall Street Journal, and WDR-Arte. Named a Gilmore Young Artist, an honor awarded every two years to highlight the most promising American pianists of the new generation, he performed at the White House and Kennedy Center for President Obama’s second inauguration concert.

Mr. Sanchez-Werner has performed for global audiences in Abu Dhabi, France, Czech Republic, and at prestigious festivals throughout Europe. In the United States, he has frequently concertized at the Metropolitan Museum of Art and Lincoln Center in New York, and the Kennedy Center and the Smithsonian American Art Museum in Washington, D.C.

He received the Atlantic Council Young Global Citizen Award recognizing his dedication to social action through music. On UN World Day for Cultural Diversity he played with the Iraqi National Symphony in Baghdad, raising funds for the Children’s Cancer Hospital, and in Rwanda, he performed for economic leaders and President Kagame as Rwandans continue rebuilding from the Tutsi genocide. In Paris, he performed at the U.S. Embassy for a special event honoring the visit of the U.S. State Department’s Special Envoy to Muslim Communities. General David Petraeus has commended Mr. Sanchez-Werner’s “courageous humanitarian contributions through the arts…strengthening the ties that unite our nations.”

A California native, Mr. Sanchez-Werner began his first college degree at age 5, and at age 6 began performing regularly with orchestras. At Juilliard, he was the youngest admittee to the Bachelor’s Degree at age 14 and the Master’s Degree at age 18, where he was the recipient of the Kovner Fellowship. He was awarded a National Foundation for Advancement in the Arts’ Young Arts gold medal in music.

Mr. Sanchez-Werner studies with Boris Berman at the Yale School of Music as the only candidate selected his year to their prestigious Artist Diploma program. 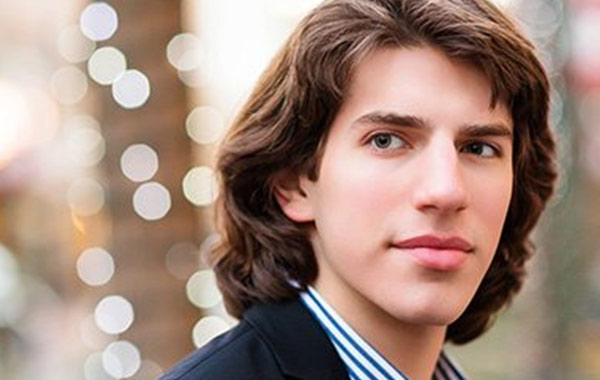 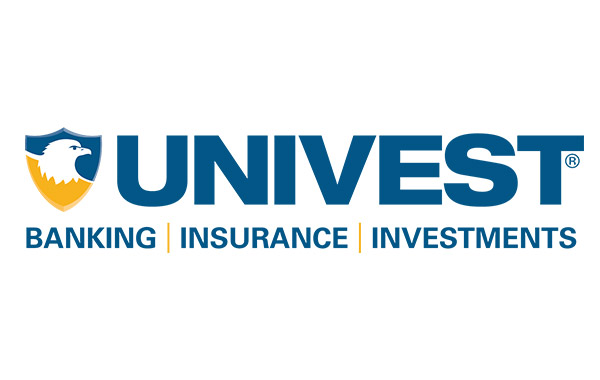