Soloists from the Academy of Vocal Arts:

Dr. Joseph Ohrt (West), Joseph Stellino (South) and Christopher Villante (East) lead exemplary choral programs that are noted for their outstanding performances in venues across the country.  They have been recognized for distinguished performances in choral festivals and concerts throughout the nation, working with some of the world’s most respected composers, conductors and clinicians, and performing in noted venues such as the Kennedy Center, Carnegie Hall, the National Cathedral, Riverside Church, St. Patrick’s Cathedral, the White House, and the United States Capitol.

The Central Bucks high school choirs have each performed with the Bucks County Symphony Orchestra and have represented their schools at state, regional and national conventions of the American Choral Directors Association, Pennsylvania Music Educators Association, and the National Association for Music Education.

The Central Bucks School District was honored in 2019 with the “Best Communities for Music Education” designation from The NAMM Foundation for its outstanding commitment to music education.

As a Resident Artist at the Academy of Vocal Arts, soprano Aubry Ballarò recently performed the role of Susanna in Le Nozze di Figaro and made her international debut as Micaëla in Carmen with St. Barth’s Festival Opera. Ms. Ballarò was a winner with honorable mention of the 2019 Bologna International Vocal Competition and an Encouragement Award winner of the 2017 Metropolitan Opera National Council Auditions. Previous role highlights include Juliette in Roméo et Juliette, Lisette in La Rondine, Adele in Die Fledermaus, Despina in Così fan tutte, Miss Wordsworth in Albert Herring, and Queen in the World Premiere of Rosencrantz & Guildenstern Are Dead.

Korean-American mezzo soprano Alice Chung has been praised for being “magisterial” and “soaring with impressive power,” and has distinguished herself as a powerfully-moving performer (SF Chronicle and KC Metropolis). On the concert stage, Ms. Chung was the Alto soloist in Beethoven’s Fantasia in C minor with the Kansas City Symphony. She was also featured in the Schwabacher Summer Concerts and Merola Grand Finales during her time at the distinguished Merola Opera Program in 2017 and 2019. Additional credits include appearances with the Lyric Opera of Kansas City, Central City Opera, Chautauqua Opera, Pasadena Opera Guild, and OperaWorks. This season, Ms. Chung debuts as Mercédès in Bizet’s Carmen at Tulsa Opera.

Tenor Zachary Rioux is a Canadian opera singer born in Grand Falls, New Brunswick. Mr. Rioux recently graduated with a Bachelor of Music from The Glenn Gould School of The Royal Conservatory of Music, was a Young Artist at The Glimmerglass Festival this past Summer, and is currently a first year Resident Artist at the Academy of Vocal Arts. His recent accomplishments include earning a Gold Medal in The 1st Vienna International Music Festival, first place in The Elite International Music Festival, third place in The Glenn Gould School’s Chamber Competition, and being named in the top 30 vocalists for the Harbin International Music Competition in China.

A native of Golden, Colorado, Griffen Hogan Tracy has made multiple concert and company debuts in the past year. On the concert stage, he joined the Colorado Repertory Singers singing the bass solo in Mozart’s Requiem and debuted with the Knoxville Symphony Orchestra in a performance of Beethoven’s 9th Symphony. Mr. Tracy was selected to be a member of the Gerdine Young Artist Program at Opera Theatre of St. Louis. He has received multiple Encouragement Awards from the District and Regional finals of the Metropolitan Opera National Council Auditions (2015, 2019). At the 2019 Denver Lyric Opera Competition, he won second place and was awarded a certificate of merit in 2017. A graduate of the University of Tennessee with a M.M., Mr. Tracy received his B.M. from the Lamont School of Music at the University of Denver. 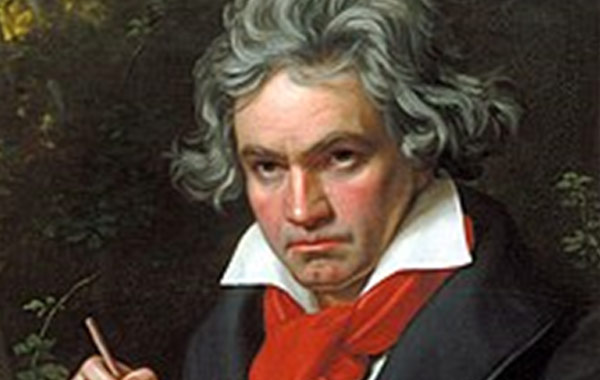