Thank you to our sponsors: Warren Family Foundation and Eastburn and Gray, P.C.

Violin virtuoso Elizabeth Pitcairn has earned a stunning reputation as one of America’s most beloved soloists. She has appeared as soloist with the Philadelphia Orchestra at the Academy of Music and in the year 2000 gave her New York debut at Alice Tully Hall with the New York String Orchestra.  She has since performed at Carnegie Hall, Walt Disney Concert Hall, the Fisher Center and the Kimmel Center.  Passionate about youth and education, she serves as President and Artistic Director of the Luzerne Music Center, which provides training for gifted young musicians ages 9 to 18 in upstate New York.

Ms. Pitcairn attended the Marlboro Music Festival and is a graduate of the University of Southern California, where she later taught alongside her former teacher, the renowned violin professor Robert Lipsett, and the Colburn School in Los Angeles.  Her former teachers include Julian Meyer, Sylvia Ahramjian, Jascha Brodsky and Shmuel Ashkenasi.

The artist performs with one of the world’s most legendary instruments, the Red Mendelssohn Stradivarius of 1720, said to have inspired the Academy Award–winning film The Red Violin.  Ms. Pitcairn is featured on the 10th Anniversary edition of The Red Violin DVD in a special feature called “The Auction Block”.  Named the Red Stradivarius violin while in the possession of Joseph Joachim, it was a gift from her grandfather in 1990 at Christie’s Auction in London.  Originally from a musical family in Bucks County, Pennsylvania, she began playing the violin at age three.

Ms. Pitcairn believes strongly in philanthropy and is a frequent performer for such charitable events as the American Cancer Society, the Breast Cancer Research Foundation, the Helping Hands and Hearts Foundation and the Nakashima Foundation for Peace.  Her favorite activities are skiing, tennis, horseback riding, and wine tasting. 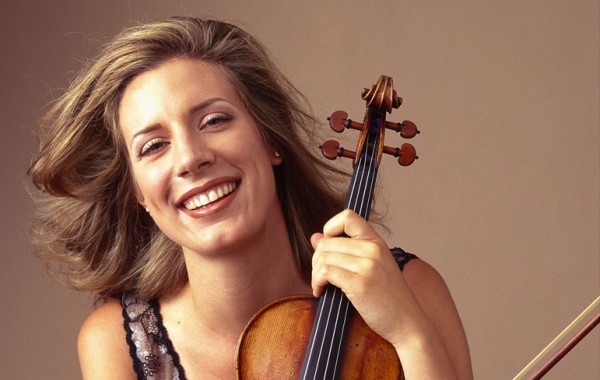 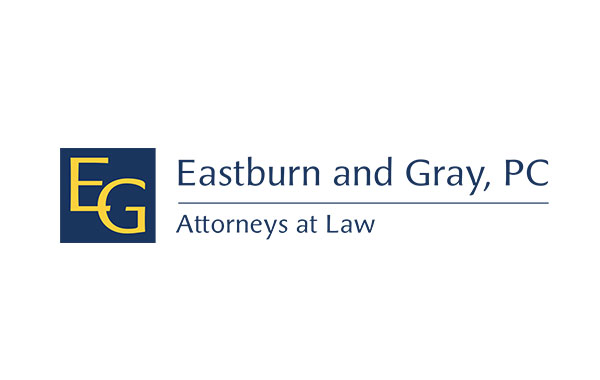