It’s hard to believe that the BCSO’s first “pops concert,” a highly anticipated event in our annual concert schedule, was presented only after the Symphony had celebrated its 20th anniversary!  The idea of performing a “lighter” concert was initially proposed in April 1966, yet only in 1975 did this brilliant idea become a reality.  Since then, “The Pops” has served as an informal event in which audience members, seated at tables cabaret-style, can enjoy their favorite food and libation while listening to light classics and well-known tunes of stage and screen.  With concert titles like A Night with Gilbert and Sullivan; A Salute to the American Musical Theater; America Goes to the Movies; Jazz, Folk and Blues; and From Berlin to Broadway, the Pops has never failed to please!

The first Pops Concert was presented on April 26, 1975 at the Shrine of Czestochowa, which served as the annual Pops venue through 1982.   This concert, as with all that followed, was designated as a fundraiser for the Symphony, even though ticket prices were just $2.50 for the first show (doubled to $5 the next year!). On one of these typical spring-evening affairs—beginning at 9:00 pm—snacks, coffee, soft drinks, beer and wine were offered for a nominal price.  A long-time popular feature has been the selection of an audience member to conduct the orchestra by way of a winning raffle ticket.  That’s how stars are born!  Right up until Y2K, the Pops Concerts typically ended with a rousing audience sing-along and the playing of Stars and Stripes Forever.

Just weeks prior to the 1983 performance, panic struck! The Shrine was suddenly declared unavailable due to a behind-schedule renovation project.  Fortunately, on extremely short notice, the Pops Concert was able to relocate to a new venue—the LuLu Temple in Whitemarsh!  After one more year at the Temple, in 1985 the Pops Concert moved to what has become its permanent location—Moumgis Auditorium in the Student Center at Delaware Valley College (now University).  Except for 2002, when the show was back at the Shrine for a special performance by The Manhattan Transfer, DelVal has been a gracious host to these ever-popular musical and social affairs.

Guest performers in the early days were usually local talented vocalists, including both male and female barbershop quartets, although 1980’s and 1990’s performances typically highlighted the talents of opera singers from the Philadelphia area. In recent years, guest artists have ranged from Tony-Award-winning Broadway artists to a Frank Sinatra specialist, an Ethel Merman specialist, an acoustical folk duo, small jazz ensembles, and even an Irish tenor on St. Patrick’s Day! In 2011 and 2013, original works by Music Director Gary Fagin were performed by friends from the Broadway stage. On three occasions, the co-winner of the BCSO Youth Competition was invited to perform, a real treat for the young musicians and audience members alike.

No doubt the most unconventional soloist was Jim Turner, a Philadelphian who in 1984 dazzled the audience with performances on the musical saw and musical glasses! Using 55 brandy snifters filled with varying amounts of distilled water, Mr. Turner played the 3rd movement of Beethoven’s violin concerto with the orchestra and a piano rag arranged for glasses and 16 wind instruments. He followed these gems by playing The Skater’s Waltz and Bartok’s Rumanian Dances on his musical saw. The BCSO’s audience watched and listened in amazement to this unique array of sounds that once graced the stage with the likes of The Philadelphia Orchestra, Baltimore Symphony and National Symphony Orchestra.

Here is a list of Pops performers during Maestro Gary Fagin’s tenure: 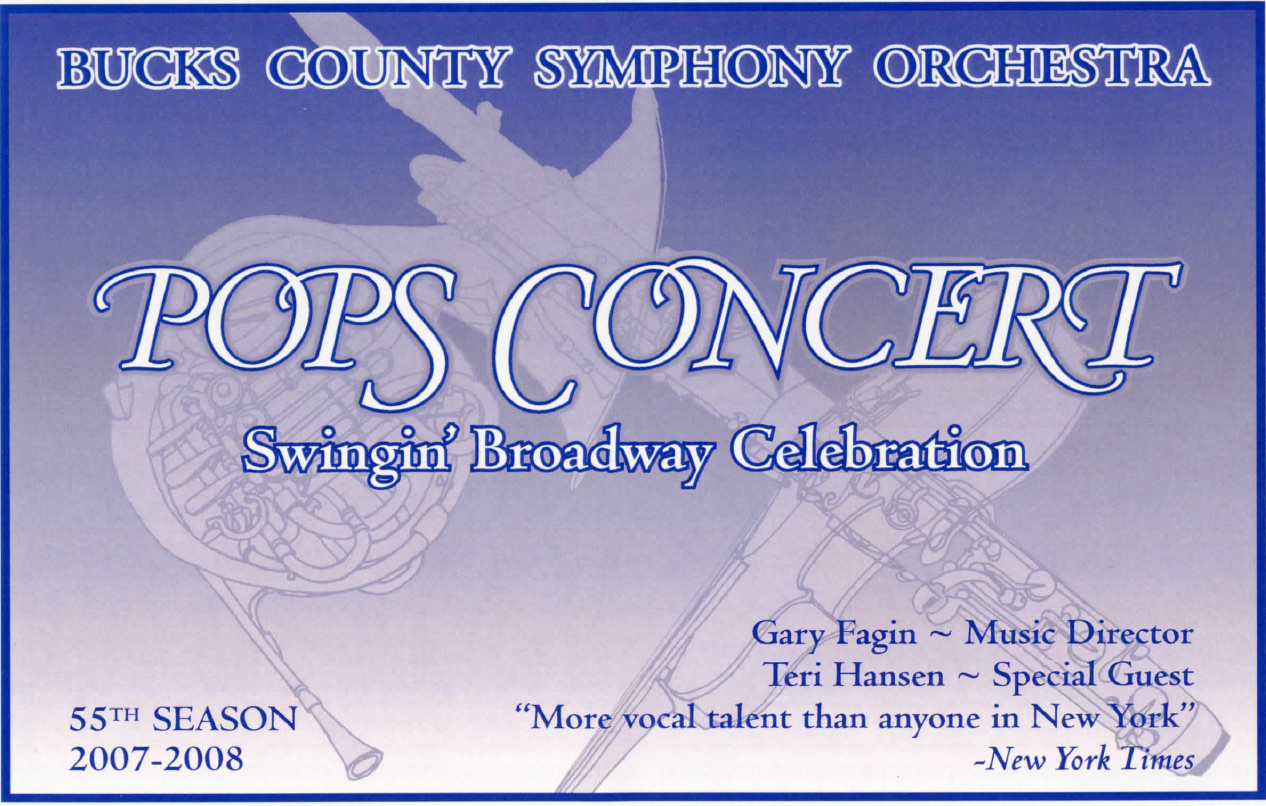 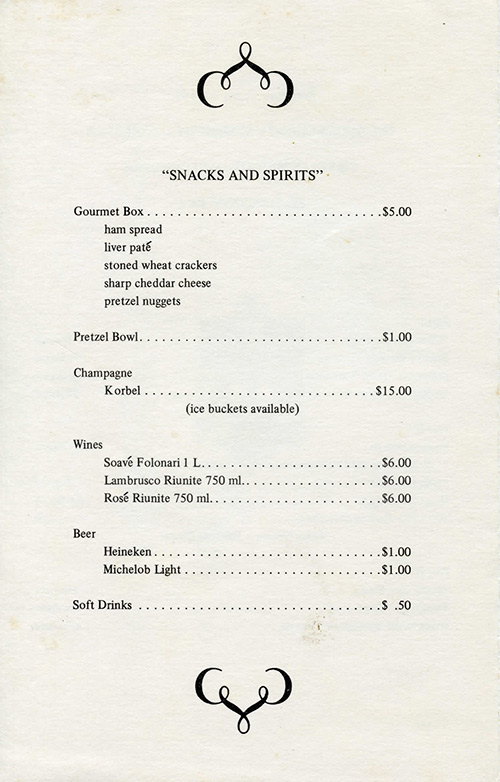 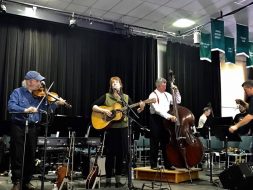 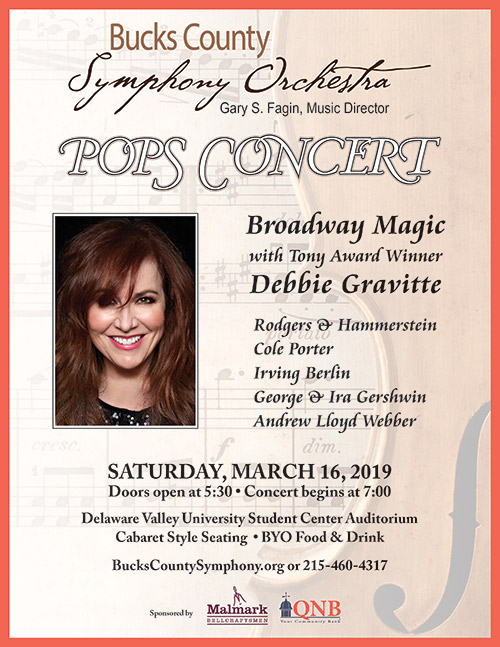 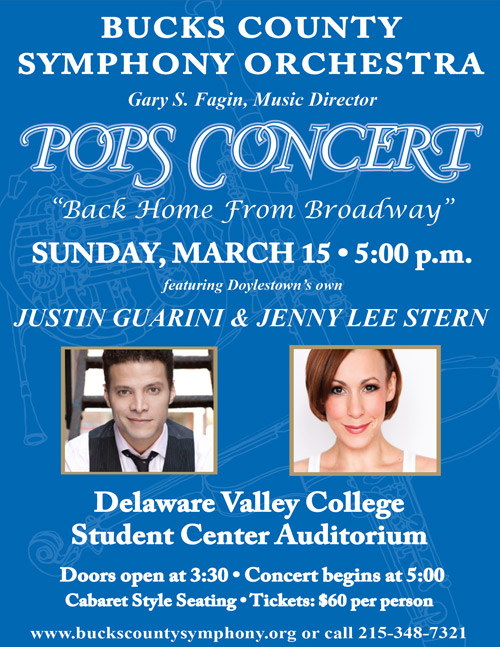 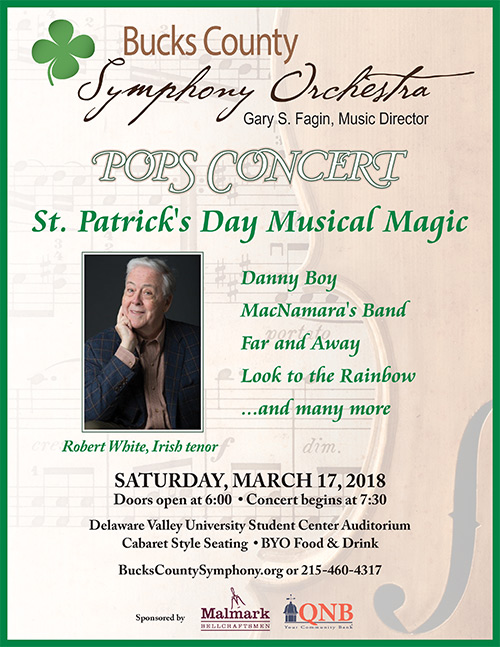