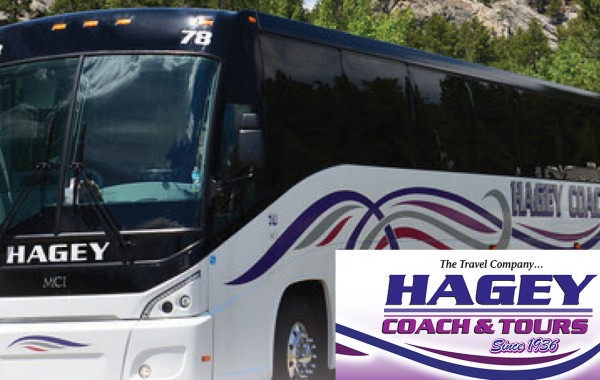 The BCSO wishes all the best to the Hagey family, long-time concert sponsors, who recently closed the Hagey Coach & Tours portion of their business after serving the community for 84 years. 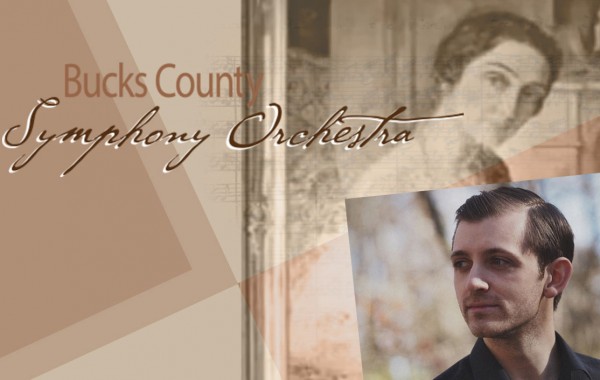 The Life and Legacy of Serge Koussevitzky

As a commissioner and champion of contemporary music, Serge Koussevitzky was one of the most consequential musicians in America during the 20th Century. 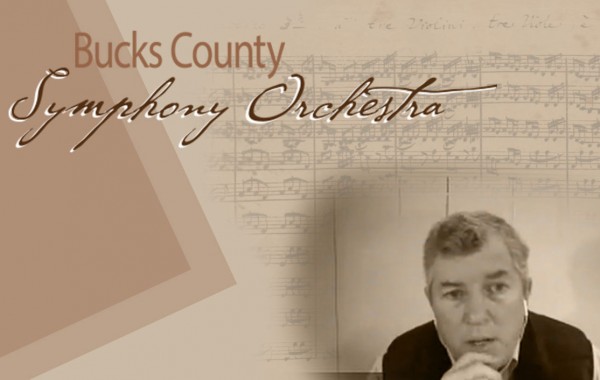 The Amazing Clara Schumann: An Appreciation, and a Revelation 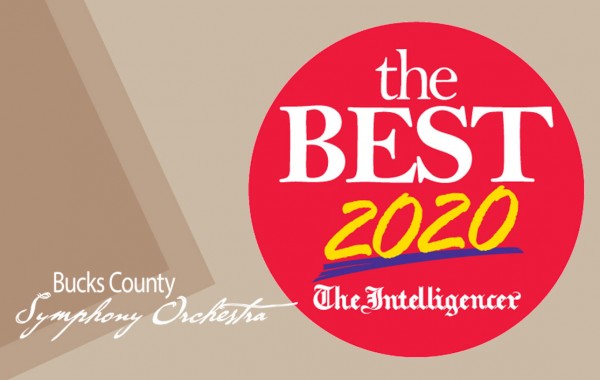 The Bucks County Symphony Orchestra is pleased to announce that the readers of The Intelligencer have once again voted the BCSO One of the Best in the Bucks-Mont for Live Entertainment in 2020. 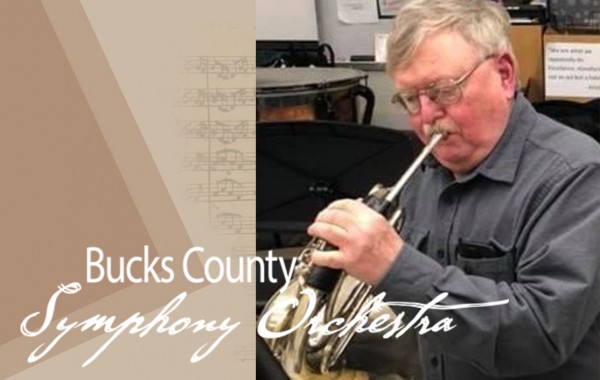 A BCSO French horn player shares his personal experiences as a musician. 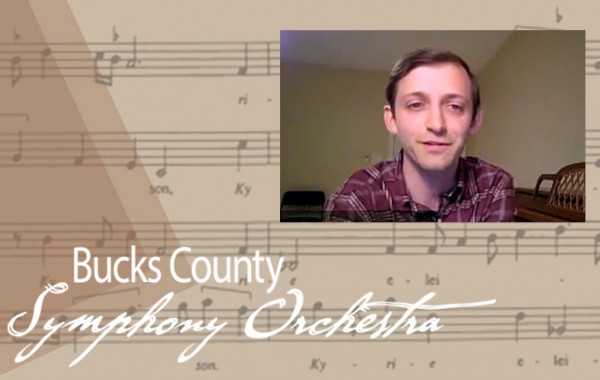 In the Beginning: A Brief Guide to Music Before 1500

The invention of the printing press in 1450 was arguably one of the most important innovations in musical and human history. 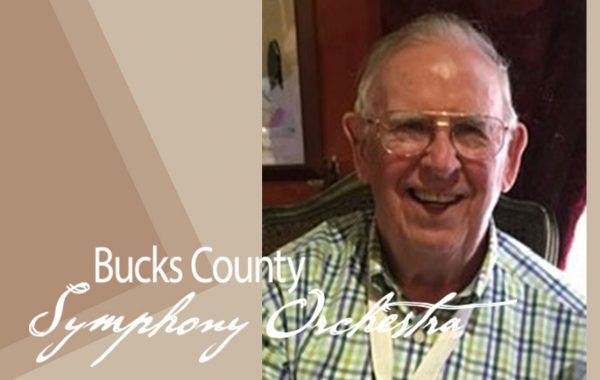 The BCSO pays tribute to long-time Friend of the Symphony Robert L. Byers Sr. and expresses our condolences to his family on his passing.